In this section you can have immediate access to the articles of CdeCuba Art Magazine, organized on the basis of the most recent publications. They are brief texts that are not restricted to a specific formula: you will be able to realize the diversity of approaches and the freedom our authors have to develop their writing profile. Above all, they seek to communicate quickly with the reader, who is offered a presentation of the aesthetic-conceptual proposal of each artist.

The group of writers is made up of critics and specialists who reside both inside and outside Cuba, of different ages and life experiences; emerging voices with new visions and others more established with a career in the criticism and study of Cuban Art.

The main objective gravitates on the need to offer a wide and varied panorama that enriches the debates around Contemporary Cuban Art, with different reflections and approaches to the poetics of each artist; made with equally diverse tools: we can find orientations with historical, philosophical, aesthetic, sociological, anthropological analysis, applied to understand the discursive lines of each creator. 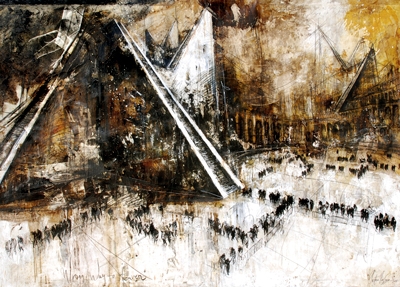 The gregarious man, the omnipresent power, the architectural monumentality, the lost massiveness, the constant search for a better and superior state… 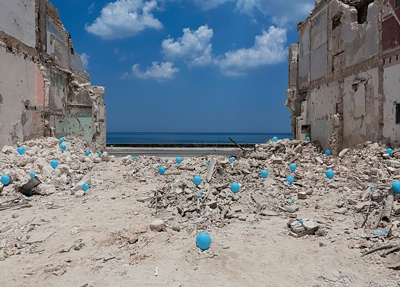 Ailen Maleta has dedicated herself to create scenarios taking the domestic environments and the objects that surround her, as props to narrate herself and her diary. 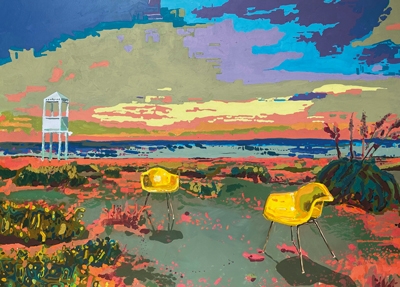 In the work of Dionnys Matos one can detect a contemplative attitude towards objects, an almost Buddhist-rooted patience that leads him to observe each of their parts. 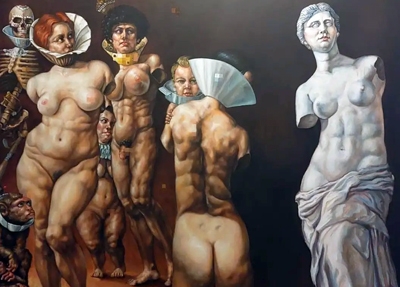 Jan Valdes’ canvases are filled with well-known situations and characters, classics in the history of art and universal culture that interact with parody and irony. 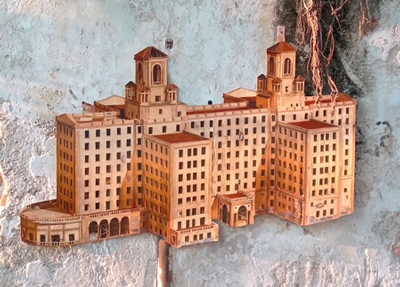 Desbel Alvarez’s gaze concentrates on 20th century buildings, but that gaze moves away from the days of inaugurations and their architectural splendor. 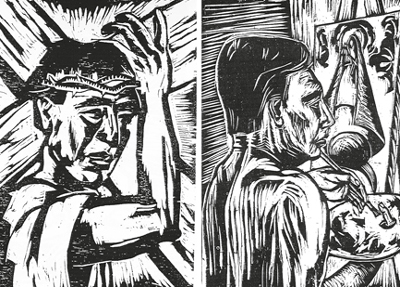 Eduardo Lozano has insisted on the idea that the images he recreates are not direct religious representations, they are metamorphosed in his life. 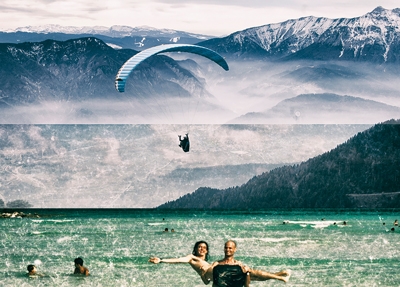 The naivety with which he disguises the images hides deep reflections on man. That which must continue to rediscover itself to stop being shadow and become light. 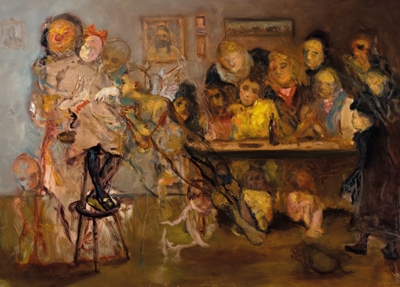 Yudel Francisco is an artist with a very singular work, the poetic and aesthetic force of his painting whimsically reinvents symbols and legacies of the History of Art. 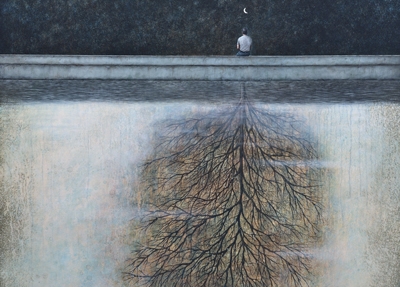 The Havana Malecon is for Roberto Gonzalez a constant in his work with a metaphorical sense. The wall can cross geographical, political, ideological and imaginary borders. 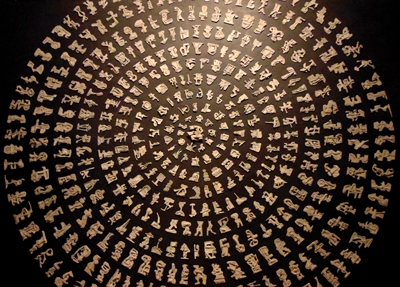 The creation of Oslendy Hernandez achieves a corpus from the wrappings that each of the experiences he puts into practice (rituals, performances, ensembles). 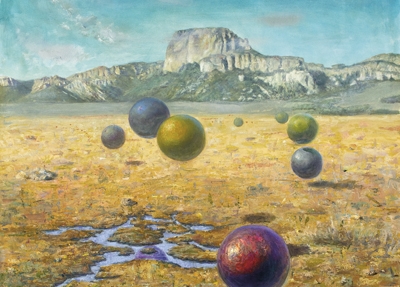 The idea of the journey to an undetermined place goes beyond the limits of reality and is established as a motif that dwells in the collective subconscious. 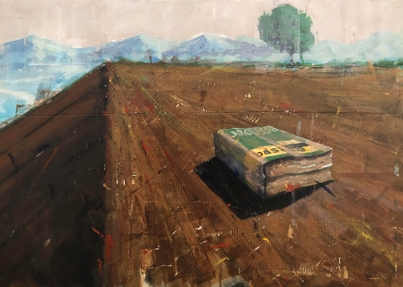 The only certainty for Yunier Tamayo in the artistic process is linked to his existence, and leads him to the evolution of a multiform and highly crafted work. 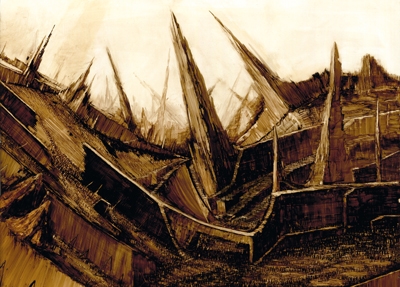 In Williams Lezcano’s work, painting becomes a constant journey. He uses tar as material and pigment to create his works, obtaining dissimilar textures. 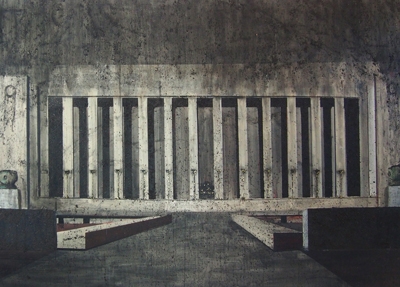 Alejandro Co’s work carries the ductility and fluidity that accompanies his generation. He transitions from one object to another effortlessly, with solutions borrowed from the past. 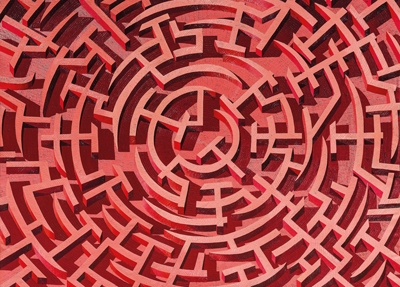 The strangeness he perceives in his daily life, that which he considers unusual and which continues to impact him day after day, finds in his work an ideal scenario for its recreation. 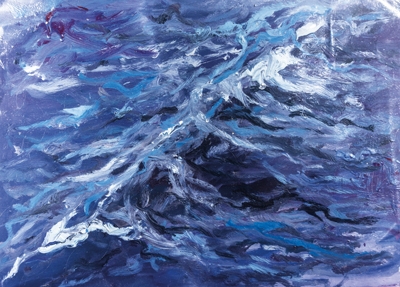 Evelyn Aguilar insists on reminding us that her works are based on the intrinsic experience shared with others: her family, her friends, their absence and objects. 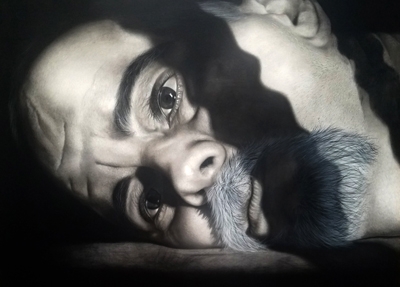 The black and white portrait takes new forms in the hands of Jordan Rojas, who is a self-taught artist and has given great importance to longevity in his work. 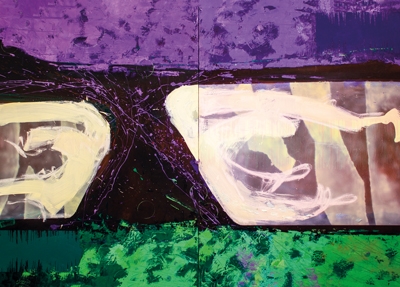 Rolando Galindo in his work establishes a relationship with historiography, generating documentary collections, by questioning the concept of authorship. 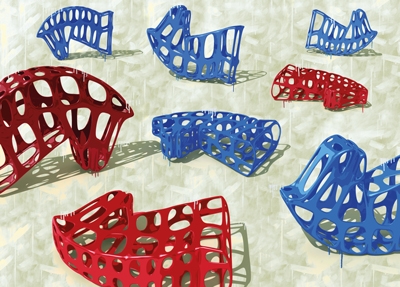 Yuri O’Hallorans creations are a fusion of feelings and empathies. Pride, passion and intelligence stand as equal parts of an apparent proximity. 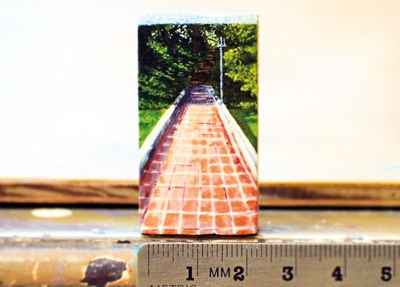 Olivia Torres seems to be in constant symbiosis with the place she inhabits, she has taken on the task of breathing life into ISA with her series entitled “Microcosmos”. 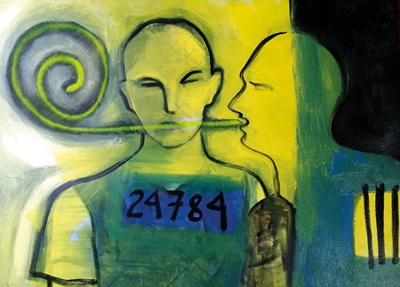 Angel Alonso’s work finds its axiomatic foundation in the search for the human; that is, in the action-reaction of the individual’s behavior.