Within the pictorial visuality, a problematic marked by the excess of influences and the dilemma of how to assume it in the midst of a highly saturated contemporaneity of images originates. This, moreover, has been the consequence of an increasingly accelerated dynamization since Modernity until today. And that is why it would seem that the History of Art has been a path of substitutions, alternate negations, where the ebb and flow of figuration and non-figuration were prevailing until the debate between the conceptual and the formalist emerged, in a more evident but earlier present way.

With the work of “Memo” (Raúl Castro Camacho), like that of other creators, these Cartesian linearities are called into question. Because he assimilates from all of them with a sobriety of resources: from the conquests of suprematism, as well as from those of graphics, from the graphics coming from informalism –which also drank from the oriental ideogrammatic obsession–, from pop with the desacralizing inclusion at the time of the world of comics and advertising, from minimalism by that saying + with – when wanting to reach the “maximum” moderation of the forms, something of the collage that came from cubism and postmodern pastiche. All this in an apparently technical order.

There is in it something of a part of the German painting of the Post-avant-garde of the 1980s, as well as of certain Cuban painters who took a personal path from that influence. Beyond also drinks from the revolutionary epic and the popular and media imaginary of the society in which he moves. But he leaves aside the dramatic gravity of the postwar traumas of the twentieth century and the political iconic; although he does not cease to feel the need to inquire into reality.

In the contents, “Memo” focuses on the ironic. Not to the mere humor that makes us laugh like hyenas; but to smile in the mind. With its operational simplicity, it maintains a freshness that could well speak of how unnecessary it is sometimes to gloat technicist. But with that irony, which pays homage and at the same time can parody universal artists or artists catapulted to the international scene, he brings us closer to life issues that burden the contemporaneity in which we live; both inside and outside the cultural identities –with greater emphasis on the Cuban one of the late twentieth century and the years we are living in the XXI century.

With this basis in drawing, his images seem reverberant or nervous. And in that way they are also very much his own because they externalize his personality. His works are not artificial, they are not only aestheticized; they also play with the spectator. They are elegant caresses in appearances, where we can feel comfortable up to a certain point. That is the point where they become sharp boomerangs for the viewer, trapped in that freshness and sober demeanor of the same, which punctures from the apparent softness with ideo-political and social issues. 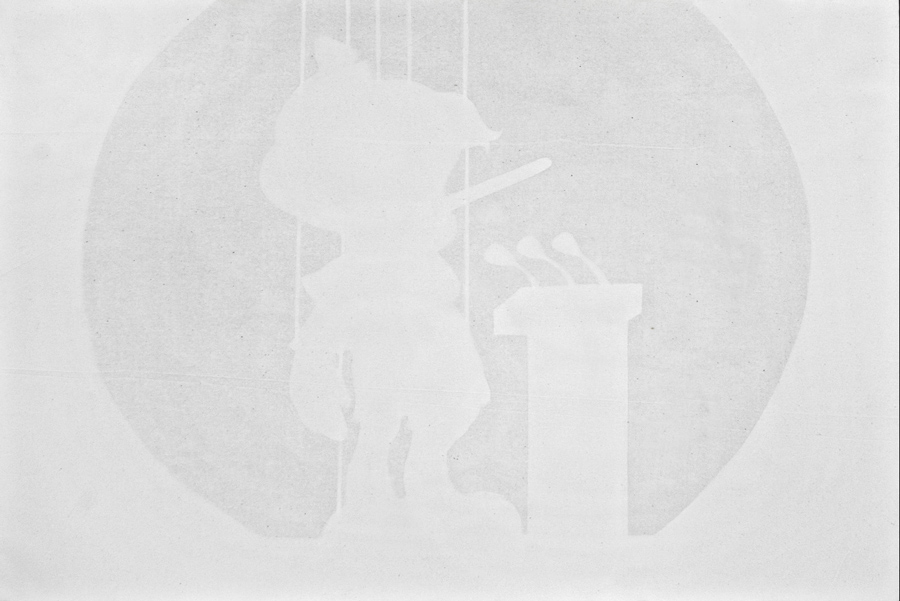 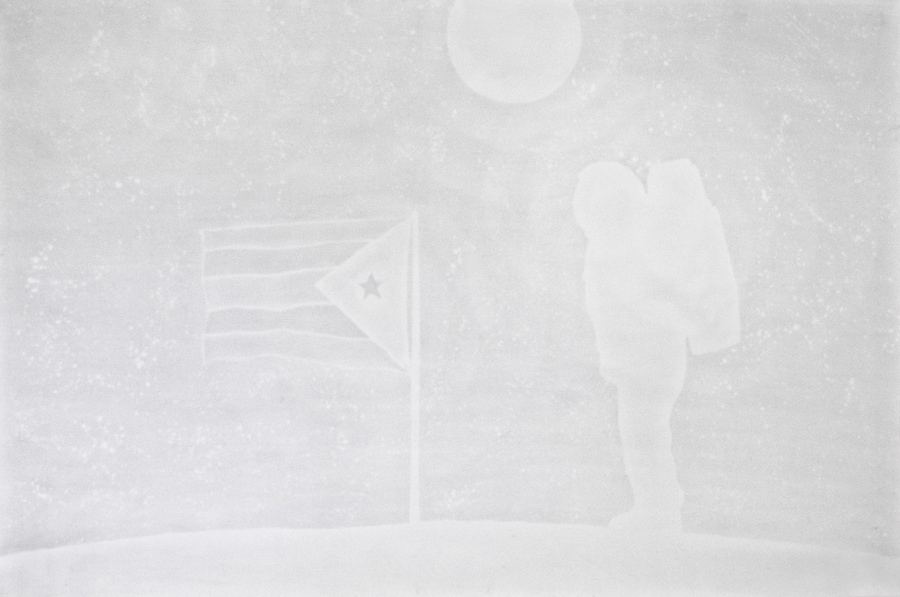 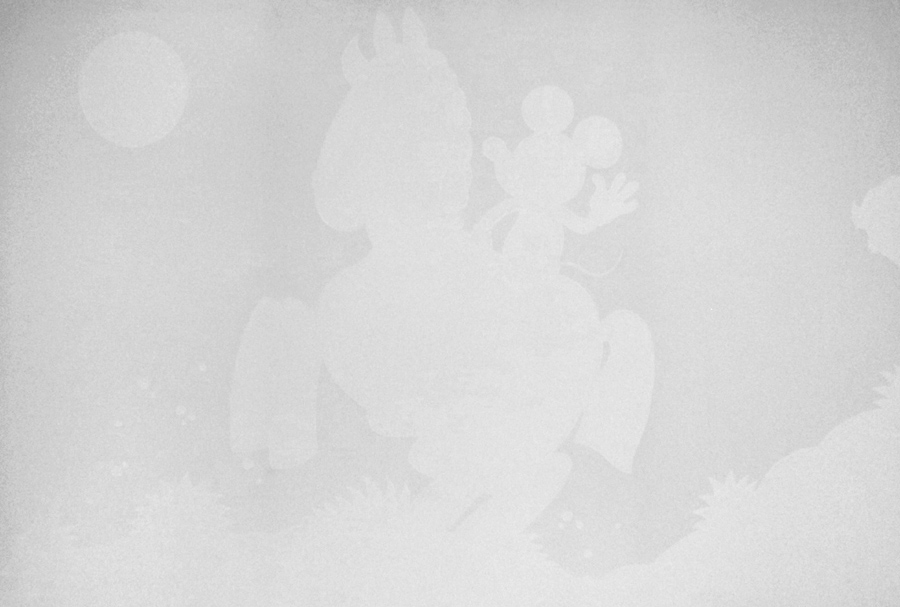 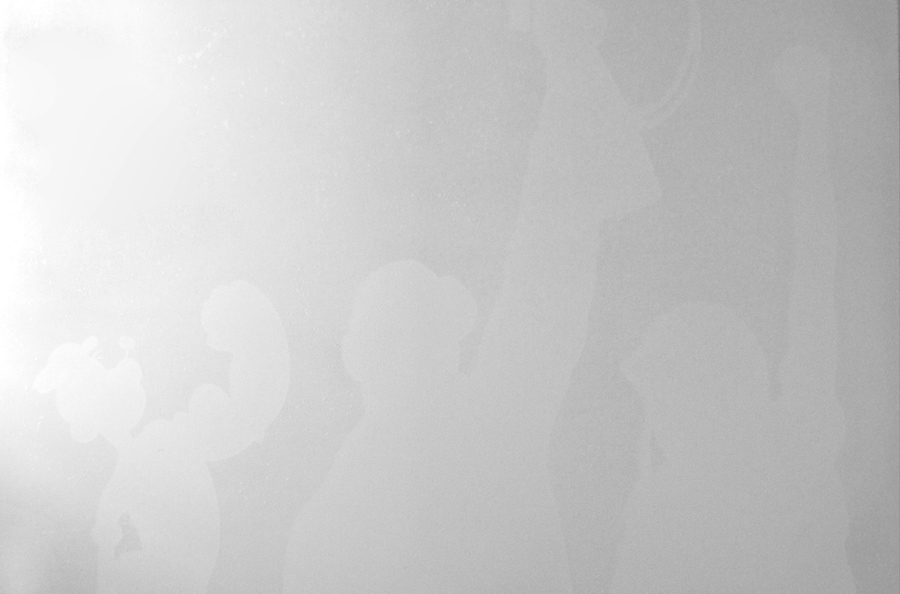 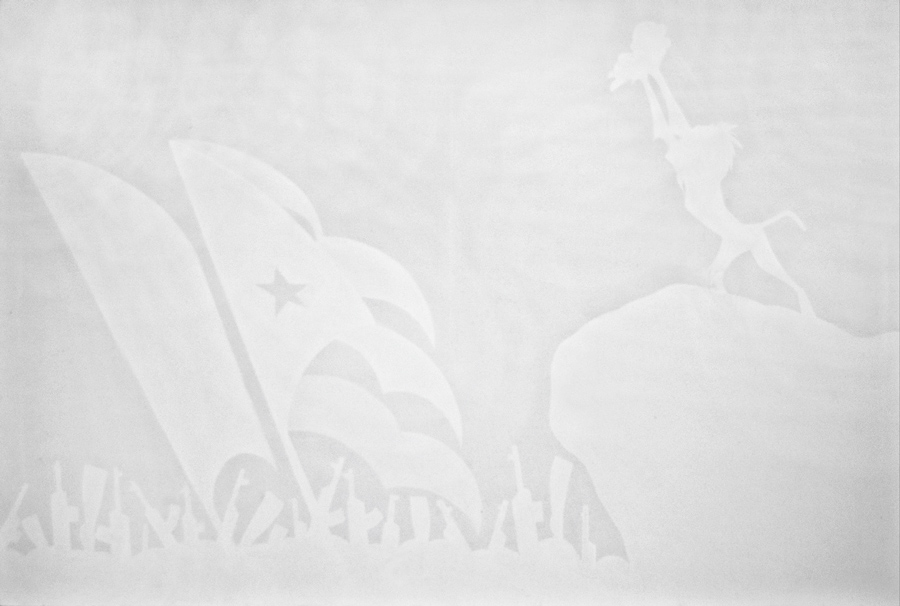 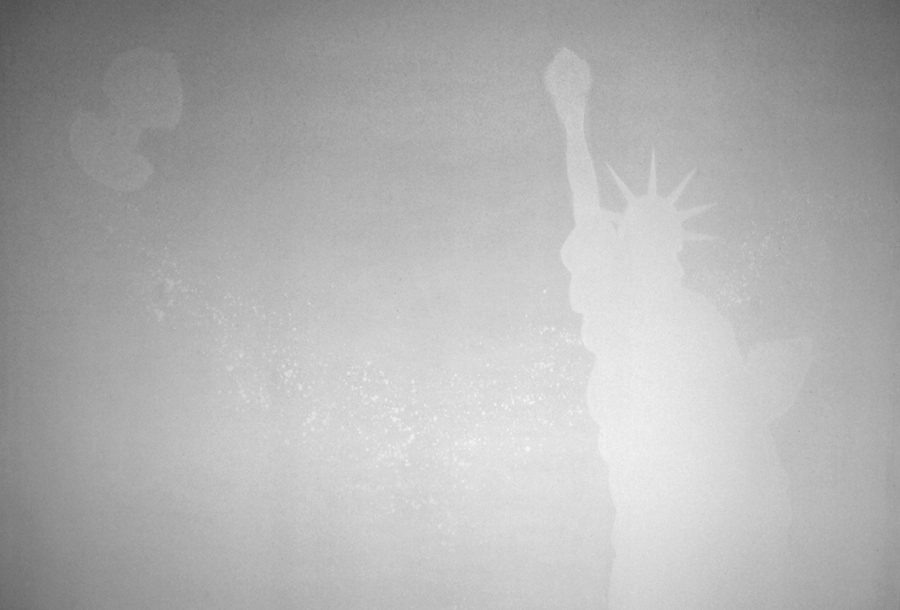 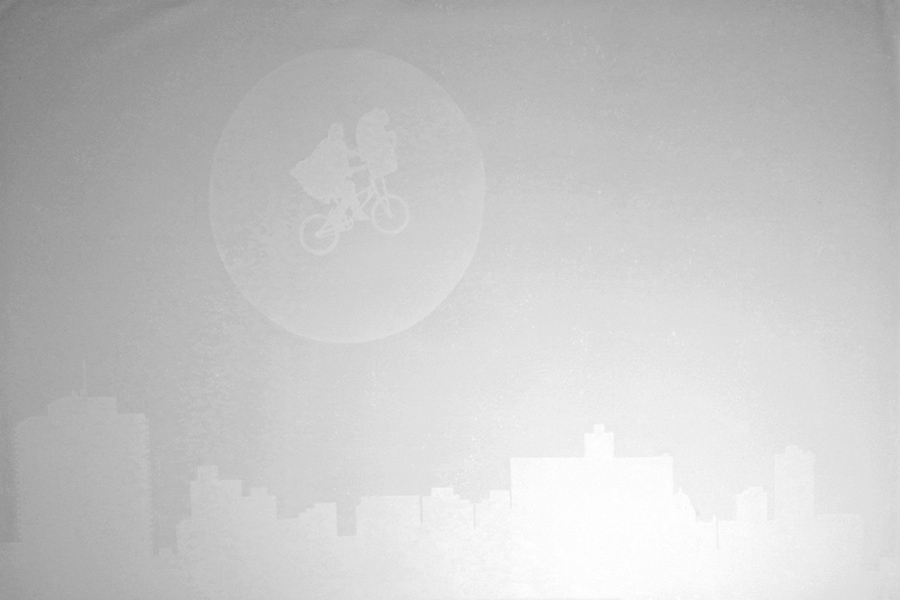 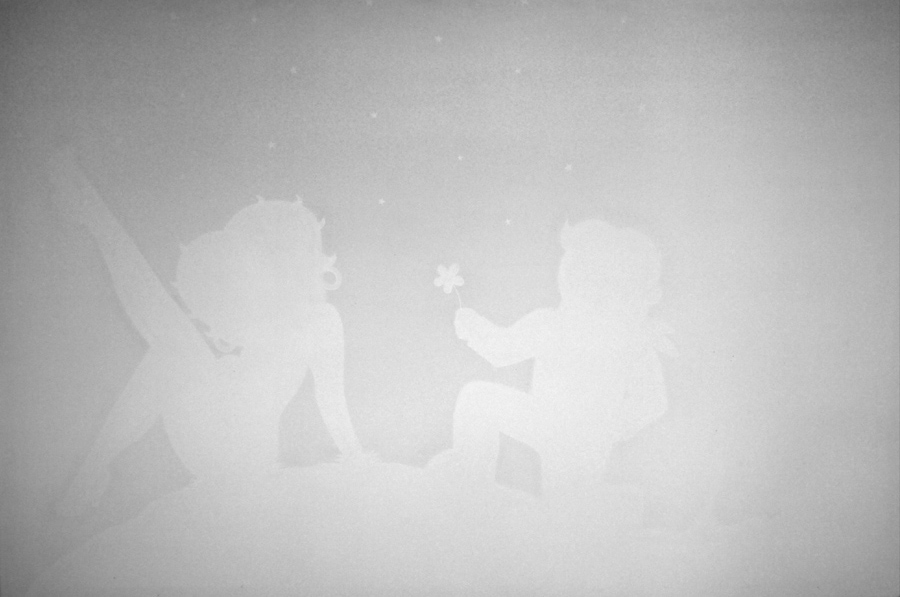 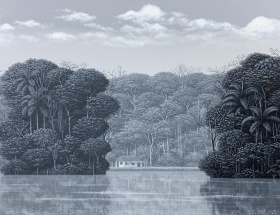 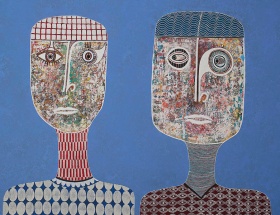 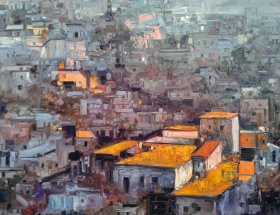